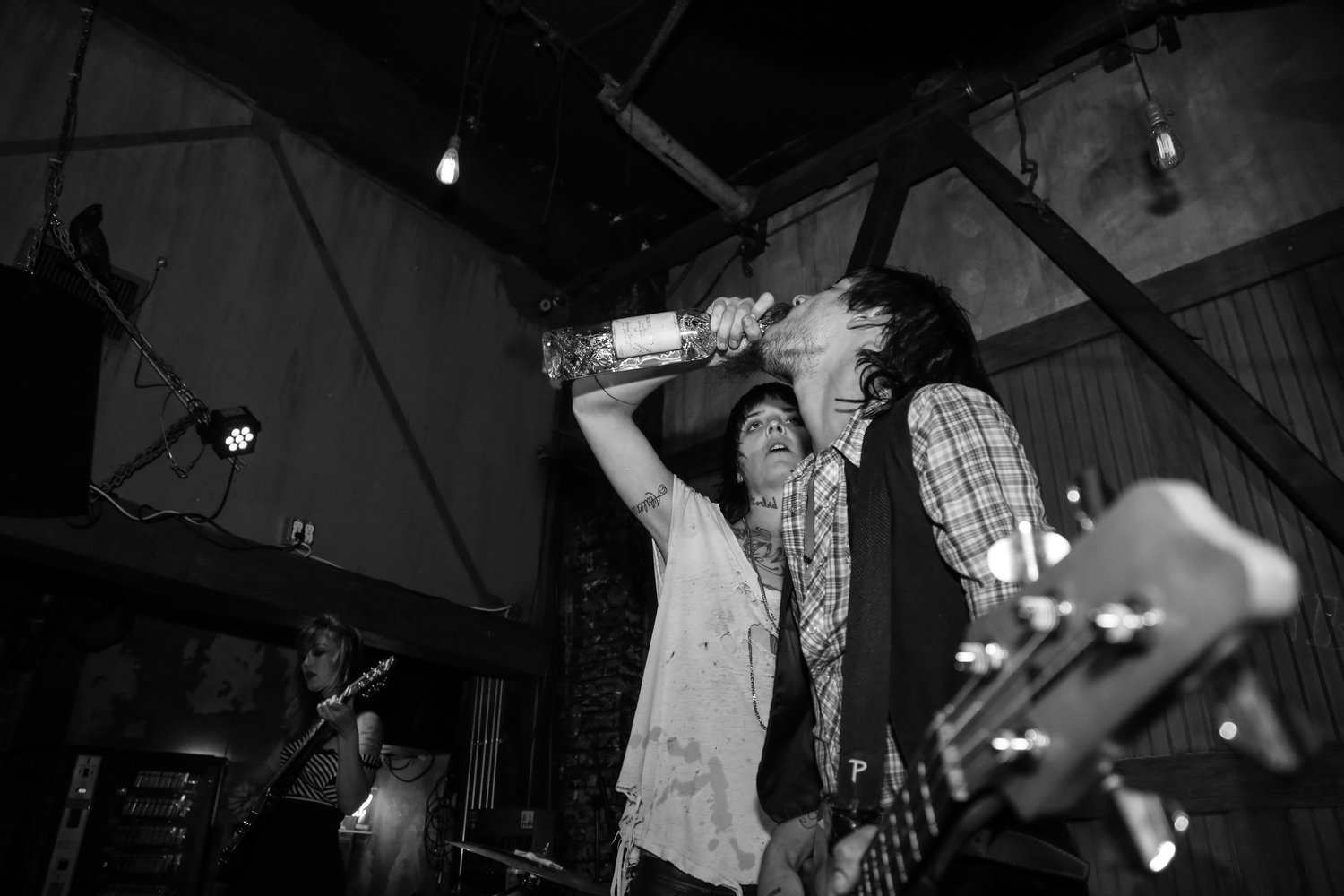 In 2013, when we launched the Ilegal music series in New York, we wanted to create the same community & environment that Café No Sé, the birthplace of Ilegal, had provided to so many musicians. The series has since expanded to several iconic locations across the USA including the surf lodge (Montauk) and Harvard & Stone (LA). as a result Ilegal mezcal and it’s team have become fixtures in the live music scene and been a part of launching several bands careers.